Around the turn of the 20th century technically accurate paintings were used to create lithographs of fruit, vegetables and additional botanical varieties of plants.

Customers love the artwork from another era. I can appreciate providing the old styles in a modern era.

Buy any design from my Zazzle store and it carries The Zazzle Promise – 100% Satisfaction Guarantee.

Buy any design from my Zazzle store and it carries The Zazzle Promise – 100% Satisfaction Guarantee.

Two blight and striking images of peaches. The Washington variety and the Monroe.

See the entire fruit collection works of art in my store.

Enoch Bartlett purchased the Thomas Brewer in Roxbury, Massachusetts where a pear tree was growing. It was the first of its kind in the United States. Mr Bartlett propagated and introduced the variety to the United States using his own name.

Later, it was found that the previous property owner of the Thomas Brewery land had imported a Williams pear from Europe. Around thirty years after the fact, Williams started to import to the United States. By this time, the Bartlett name stuck in the United States.

Additional Designs In My Store: 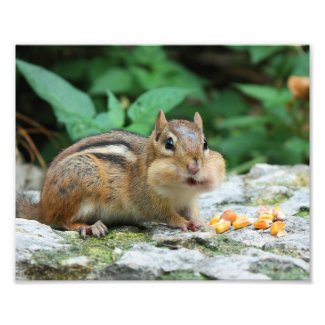 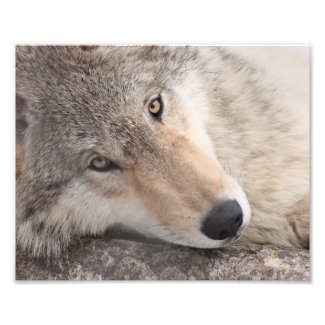 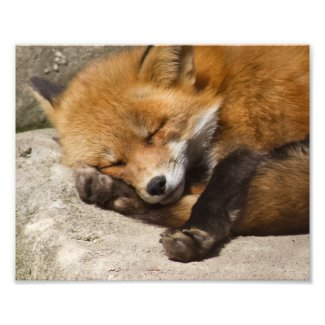 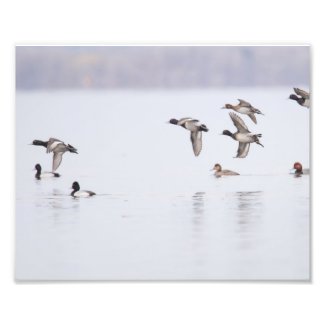 Crabs In A Bucket