The American Redstart is a warbler that can be found traveling through Wisconsin in the spring fleeting from tree to tree. The male and female have a different appearance but both have relatively long tails for warblers.

In Wisconsin you can start looking for the American Redstart from the earliest being the end of April, with larger numbers the first and second weeks of May. The birds will stay with us until the last week of August going into the second week of September.

The male American Redstart is all black with orange patches on the belly, wingbar, and tail.

The bird has a relatively long tail.

The female Redstart looks very different from the male.

The female has a gray head with a white stomach, yellowish-orange in front of the wing, on one wing bar, and a yellow band on the tail.

Young males resemble the females but are variously intermediate, the yellow often tinged with orange

The female normally spends a greater deal of time incubating the eggs than a male. However, both parents will take turns feeding the young.

The birds fledge, approximately 9 days after the first egg is laid. Fledglings can stay with one parent for weeks after fledging.

Nesting begins from the middle to the end of May, and nests with eggs appear to be most abundant during the first week in June. Rarely is the nest more than twenty feet from the ground, the great majority not even ten feet up.

The nests are compact and well built out of grasses, strips of bark, and various hemp-like threads, thoroughly interwoven, often held together by spider webs and caterpillars’ silk, and commonly lined with fine grass and sometimes a few horse hairs.

Sharing Is Caring. Pin Me

Photographic Prints For The Home: 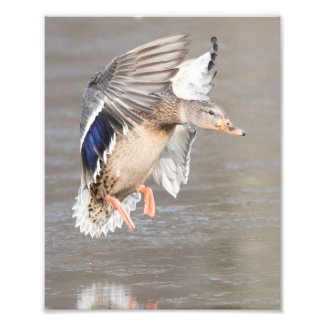 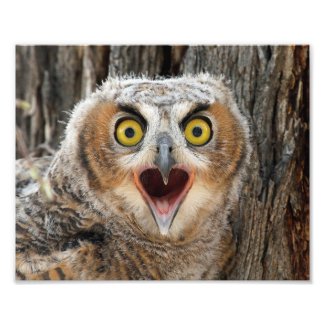 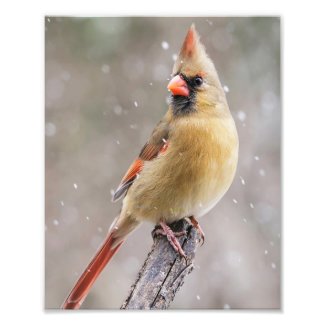 Female Northern Cardinal in the Snow Photo Print
by nikkilynndesign 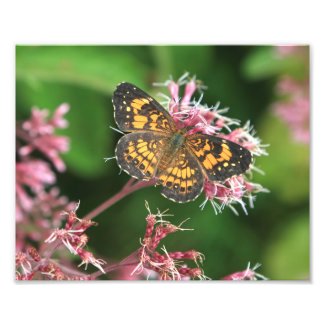 I enjoy exploring the world through plant life, wildlife, United States travel, and food.  Nature is incorporated into all parts of my being.
(Read More)