The main waterfalls are Copper Falls (29 feet) and Brownstone Falls (30 feet) along with a beautiful rapid called the Cascades.

The Doughboy’s Nature Trail that runs along the Bad River was beautiful! You can walk sections of the trail without walking the entire 17 miles that loop that connects with the North country Trail and several additional trails. There are several stair sets and benches to sit on along sections.

The loop around the Bad River Gorge was 1.7 miles and has plenty of observation decks and scenic overlooks. The loop will allow you to get beautiful views of Brownstone falls, Copper Falls, the Cascades, and Devils Gate.

View this map to understand what I am talking about., look in the upper left-hand side of the map. If you only do one thing on your visit, hike this loop. The loop is a combination of trails.

The only thing we found disappointing was our pooch had to stay in the vehicle for that section. The Doughboy Nature trail doesn’t allow dogs, but the park does have another trail that does. We didn’t check that one out.

(Some images are videos. Click on pictures to open in larger screen)

If you enjoy native wildflowers, bird watching, and nature consider spending a couple of days here. The park has campground accommodations for walk-in backpackers to traditional camping.

Getting To Rock Island Wisconsin

You will need to load your vehicle onto the Ferry at Northport Pier on the Door County mainland because you will need to drive on Washington Island to Jackson Harbor to catch your second Ferry, called the Karfi.

If you are camping on the island, be sure to bring everything you need. There is no camp store on the island, but there is firewood. and water available. Reserve a Campsite.

The first sight you see when approaching the island is the limestone monolith boathouse. It is a beautiful piece of architecture.

Most just call the boathouse the Rock Island boathouse, but it does have a name. The Chester Thordarson’s boathouse after the gentleman that built the structure.

All the limestone used to build the boathouse came from Rock Island.

Inside of The Boathouse

His large boathouse is open to the public. The interior features a 35-foot high beam ceiling and six feet wide chandelier made from oak that has buffalo horns.

All the wooden furniture on display was carved and features some form of Norse mythology.

Pottawatomie Lighthouse, is also known as the Rock Island Light it was lit in 1836 and is the oldest light station in Wisconsin and on Lake Michigan.

The lighthouse is located on the north side of the island. It is a one-and-a-half-mile walk to get to the lighthouse.

The 1-1/2 mile walk was a nicely shaded, wooded hike. Be sure to wear comfortable walking shoes and bring bug spray, I was happy to have both.

There are free guided tours are available on Memorial Day Weekend through Columbus Day weekend from 10 a.m. to 4 p.m. seven days a week.

Stairway and Beach Below The Lighthouse

Off to the right of the lighthouse, there are steps made of limestone that we followed down toward the lake.  Once we reached the bluff, there was a steep, three-tier set of wooden steps that we used to get down to the rocky shoreline.

We were just in time to see the sun setting.  It was beautiful!  A number of charter boats were off the shoreline and the magenta and ambered ribs of color in the sky were magnificent.

Two popular hiking trails are Thordarson Loop Trail, which is a six-mile loop around the island.

The second is the Havamal Trail Loop is a four-mile loop, both have a wonderful variety of wildflowers and views of Lake Michigan.

If there is one reason to camp on the island, it has to be the night sky. We stayed on our boat along the pier in front of the boathouse and had a fire in the pit on the beach. Let me tell you, I have NEVER seen a sky light up with so many stars in all my life. Absolutely amazing!

At around 11:00 the sky turns extremely dark.  On the outskirts of the city, where I live,  I thought I had seen plenty of stars.  I can tell you from experience, I hadn’t.  The Milky Way was clearly visible and millions of stars are prominently displayed in the night sky on Rock Island.  By far, the best place that I have found to stargaze. 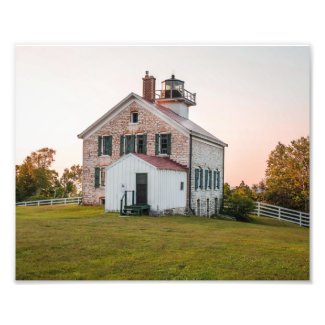 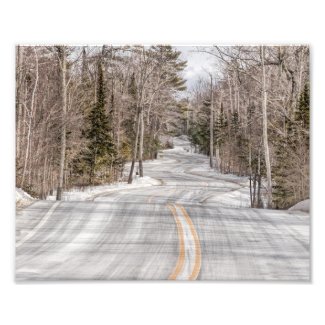 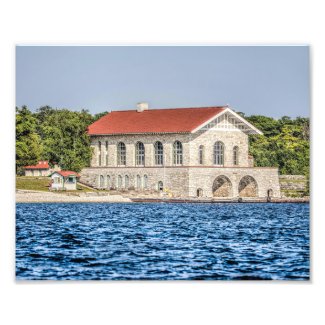 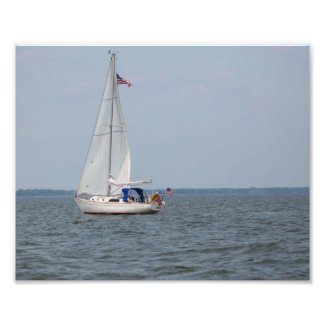 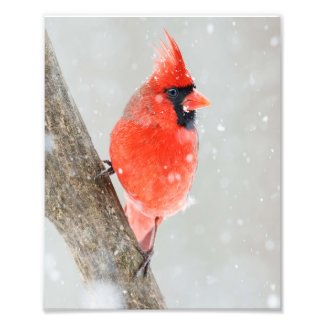 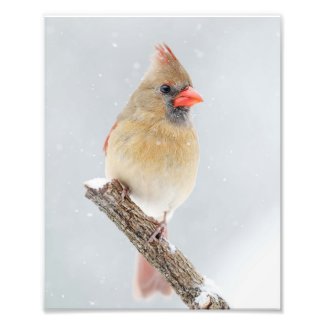 it is a very small park with about a half-mile hiking trail through the woods along the Oconto River and also another section of field area that has a mowed path of about another half mile.

This was the site of a prehistoric cemetery of the Old Copper Complex people who occupied the northern Midwest from ca. 4000 – 2000 BC and the site is believed to be the earliest known metalsmiths in the world.

Copper Culture State Park in Oconto County is the perfect stop an hour or so. Stretch your legs with a short walk of under a mile, visit the museum, bird watch or sit along the river and listen to the flowing river.

Whitefish Dunes State Park is an 863-acre park in Door County, Wisconsin that has beautiful hiking trails a Lake Michigan beach, and the highest sand dunes in Wisconsin.

You can explore the trail along the shoreline of Lake Michigan from Cave Point County Park to Whitefish Dunes Park.

After viewing Cave Point head along the shore by the gazebo to pick up the trail. If you use this option, you will not be charged an entrance fee.

I do not recommend this option if you will be using the Whitefish Dunes beach for the day.

If you chose to enter Whitefish Dunes and park by car, there is a choice of purchasing a daily Wisconsin State Park pass or a yearly sticker. I highly recommend purchasing the yearly sticker if you plan on spending a few days in Door County.

The pass will get you into all the state parks in Door County, the county parks are all no-fee access parks.

The nature center inside the park.  Stop off here for a trail map or wildflower guide and get any questions you may have answered.

Check to see if they have any nature classes going on for the day or check out some of the displays.

Stop Off & Get A Selfie

To the left of the nature center is a birdfeeder and a long wooden boardwalk and platform.

It is a good place to stop off and grab a selfie, Travel Wisconsin has a little setup on the platform.

This will be your first real glimpse of the dunes.

The view to the right off the end of the platform overlooks the aquamarine-colored Lake Michigan water and the start of the sand dune beach.

Around the bend after walking some wooden stair sets awaits a gorgeous beach.

The Park Is Dog Friendly

The park is dog-friendly, but if you are looking to head to the beach area that allows dogs, you will have to walk down the trail a bit.

The trails are all nicely groomed and well maintained. The trail markers are extremely clear and straightforward.

3 Groups of Settlers Lived in The Park

You can stop off and view from afar some of the reconstructions of the settlers that lived in Whitefish Dunes Park along the path.

There are several on both sides of the trail that can be viewed from behind a wooden corral.

This is the first access point to the sand dunes.  Have a dog – keep trucking by.

The view from the top of the steps reveals beauty!

This is also the place to check-in if you are completing a kayak tour.

See my friends at DC Adventure Tours that meet and launch from the beach in the park for a kayak tour of the sea caves at Cave Point & the sand Dunes.

For ages 8+. No experience is necessary and ACA-standard instruction is provided.

The Lake Is Calming

This is a calm day on Lake Michigan with a perfect rhythmic wave action going, it could easily lull anyone to sleep. But, the Lake isn’t always this calm.

This Park Is Fabulous!

You Can Spend A Good Afternoon Here

You can easily spend an afternoon walking the short trails and enjoying the sandy beach.

However, you can also spend an hour walking through a short shady trail and climbing a few stair sets to view the sand dunes and beach.

No matter how you spend your time at Whitefish Dunes you will enjoy it, I promise! Need additional things to do in Door County, WI check out the growing collection of locations I have covered. I grew up in Door County, I know a thing or two 😉